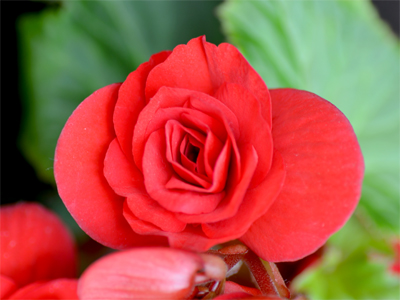 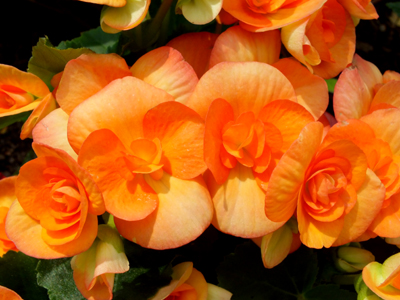 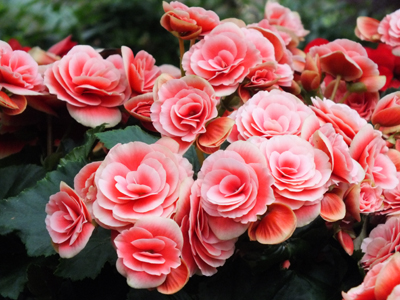 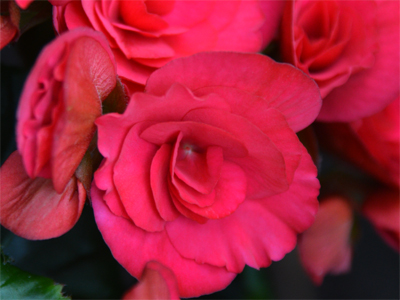 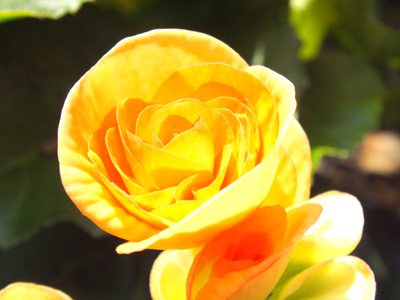 Reiger Begonias are a hybrid cross between tuberous and wax Begonias. They are not known in truly wild environment. Reiger Begonias produce beautiful ‘rose-like’ blooms in bright yellows, reds, pinks, and even white. The Rieger begonia is also known as hiemalis begonia. The original plant was a cross between a standard wax begonia and a tuberous begonia and has since evolved into a thriving category of its own. They are also sometimes called elatior begonias. Today, the flower variety is achieved by crossing existing hybrids with each other and standardizing for color. 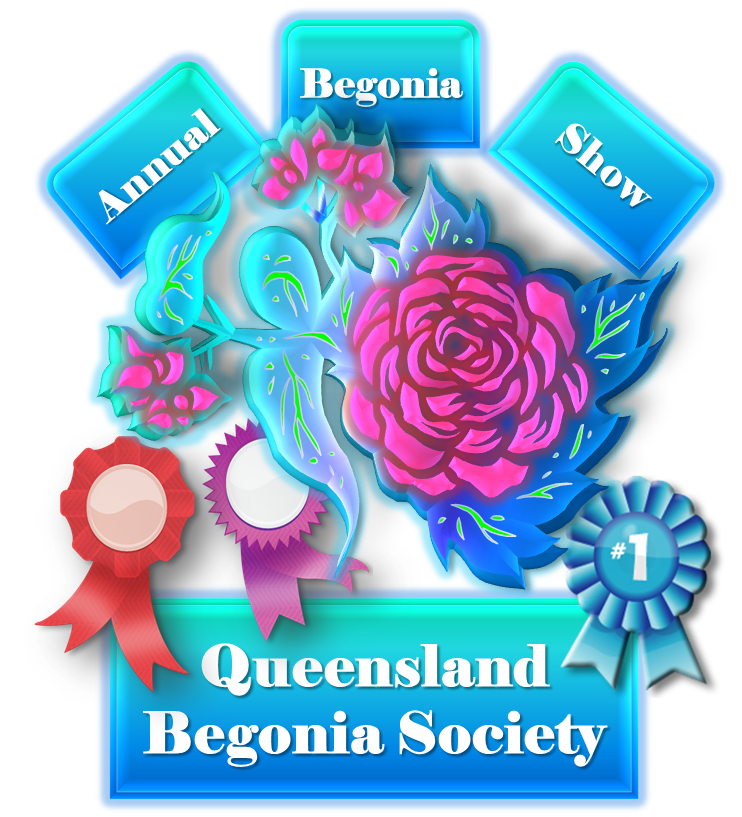 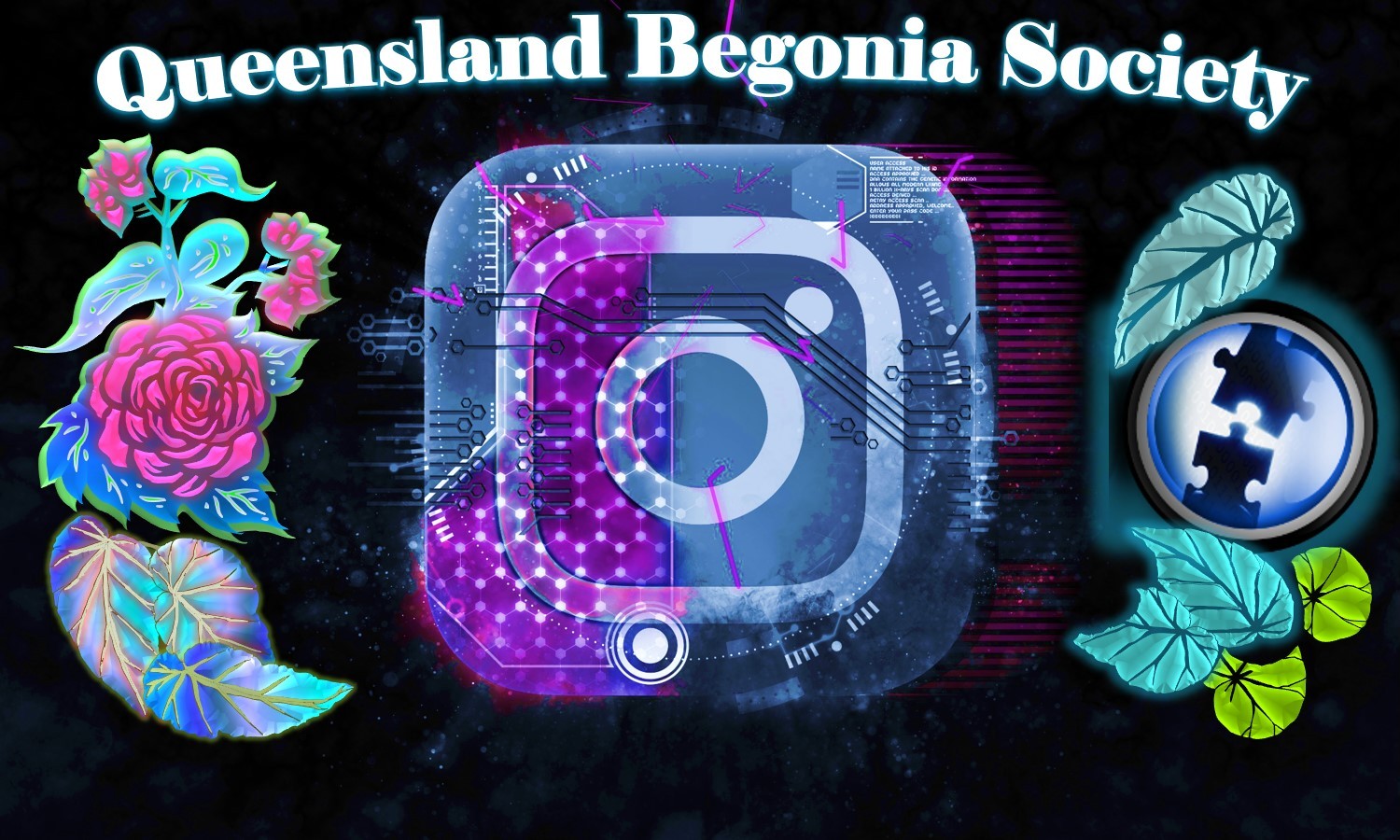 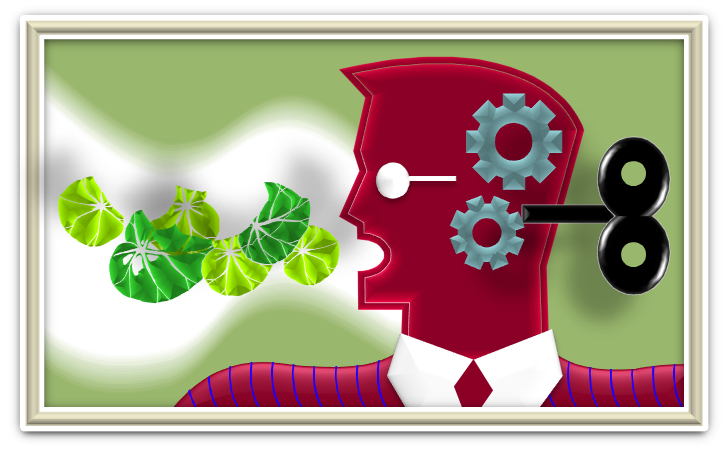